Number of Games:  Six Games.  9 inning games or 2 ½ hours (whichever comes first).  The six games will be played over a 7-week schedule with each team having one bye.

Game Days:  Saturday OR Sunday’s.  You will have the option to play in a Saturday division or Sunday division.

Bats:  All games played with Cal Ripken approved bats – USA Bat stamped & wood bats only.  (14U Division Only – BBCOR with a minimum -5 allowed).

Refund:  In the event we need to cancel due to reasons beyond our control, teams will receive a full refund less $50 for credit card and other processing fees.

Age Divisions (Each Age Division will have two levels of play - Majors and AAA).

Age Division Clarification:  Historically, players would play Fall Ball in the age division where they will be playing in the spring season of the upcoming year.  However, due to the lost/shortened spring season, teams can play in our Fall Season of their current baseball age if they choose.  For example, a current 12U team that would traditionally move up to 13U next Spring would play in our 14U division for Fall Ball.  However, if that team wishes to stay in our 12U division of Fall Ball, that would be allowed.  Please reach out to me directly for any clarification.

Click HERE to register your team for Fall Ball.

Items can be purchased directly from Wade Hall, Equipment Manager

West Linn Lions Baseball is dedicated to providing the best baseball experience to the youth of our community.
Our mission is to foster, promote and teach baseball in West Linn, and to provide maximum opportunity for all individuals to participate in a healthy, positive and safe environment with a strong focus on moral conduct, sportsmanship and teamwork.

Click here to donate or become a sponsor of WLBA 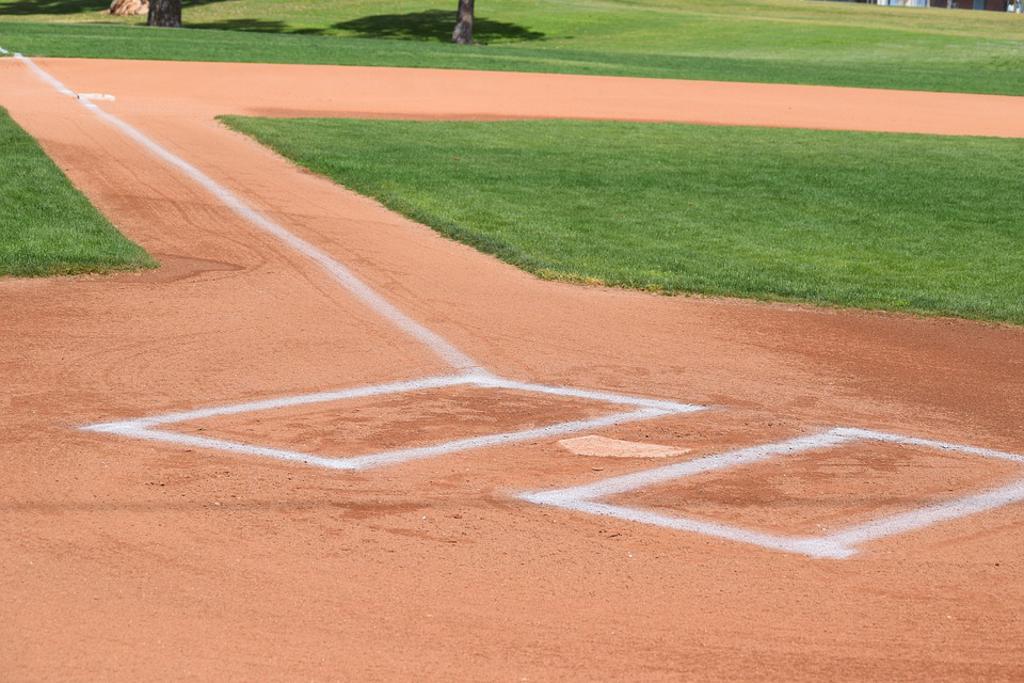 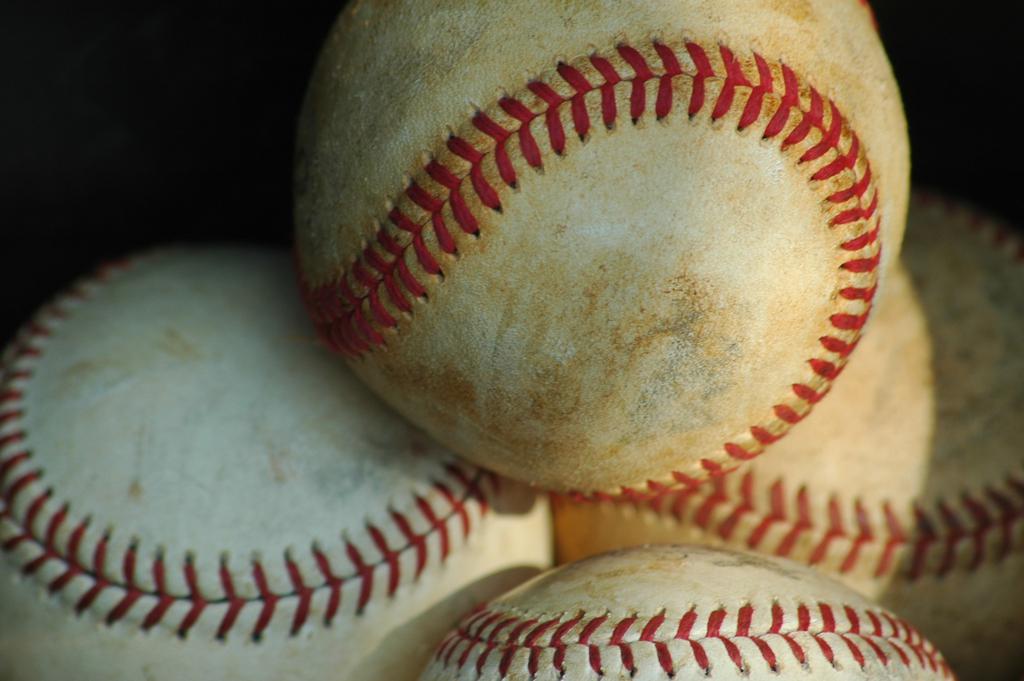 What is my child's baseball age?

Interested in becoming a sponsor of West Linn Baseball Association?

Want to participate in your local community? Become a  sponsor and support youth in your area.

Offering 10% discount for all teams!

1ne or 2wo Optometric Professionals